Jonathan holds degrees in law and accounting, has a background in investment banking and a separate career as a producer and executive producer of Australian feature films.
Jonathan has held Board positions on the Screen Producers Association of Australia, the peak film industry body, and the South Australian Film Corporation. 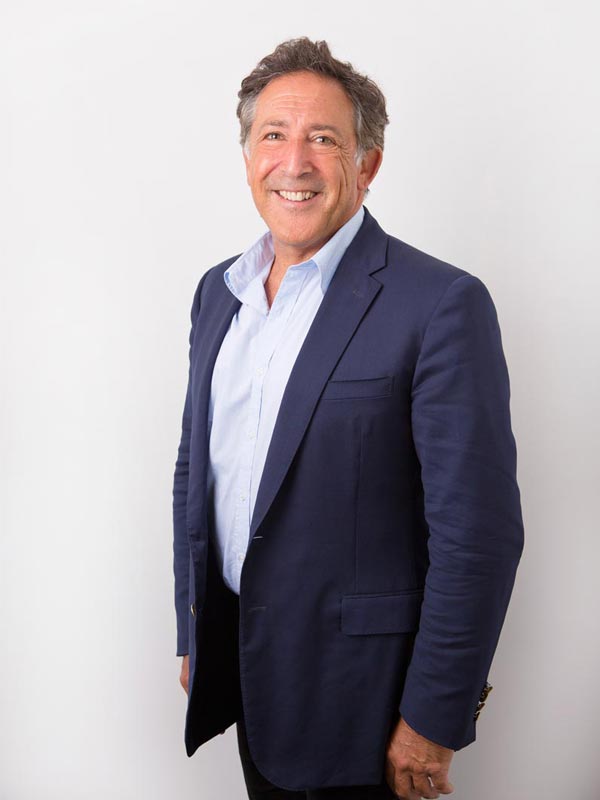